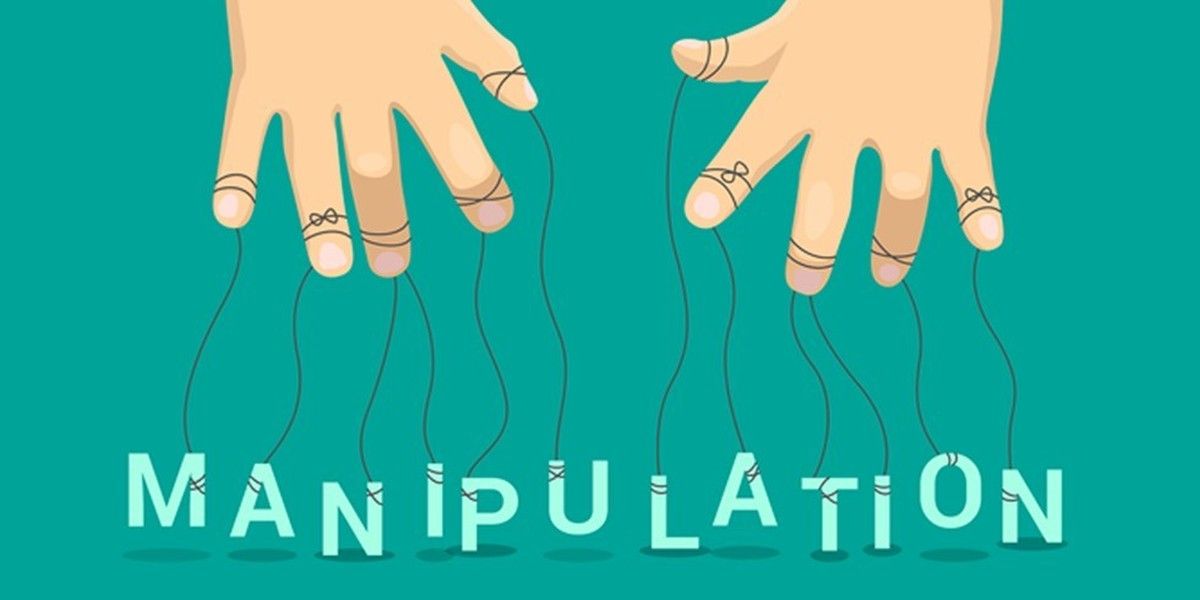 The Jezebel spirit is a crafty spirit that seeks to take over your life by usurping your authority and creating unhealthy soul ties. It will use every trick in the book to separate you from your friends, parents, or teachers. It is important to be mindful of the spirit's influence and to stand firm in your position of authority. Don't let it hijack your life or speak for you. Be aware and use your spiritual authority to take charge of your life.

Jezebel spirit tries to take over your life and isolate you from others. The Jezebel spirit is best known for controlling and manipulating but will also usurp authority and hijack your life. Beware the spirit that wants to separate you from friends, parents, or teachers.

The Jezebel spirit is crafty and wants to take over your life. She will use every trick in the book. Don’t let it steal your position of authority. A young girl was angry at her mother for not giving her the accolades she thought were deserving. Doubtful this was true, but in her rebellious mind, it was. When overhearing the statement from the disgruntled girl a woman said, “Oh honey you know I’m your mom.” This may sound comforting and innocent to some, but scripture says you should honor mother and father (Exodus 20:12).

I believe honoring your parents takes first place but honoring others is also important. Parenthood is a position of authority and responsibility. Anyone that has ever parented knows it’s a tough job and needs the grace and wisdom of God. The Jezebel spirit will take opportunities like the rebellion in children and use it to build an ungodly soul tie with your child. Soul ties are emotional bonding between people.

Discerning Christian parents are mindful of Jezebel’s influence on their children. Nobody should ever usurp the authority of another, including parents, or try to create unhealthy soul ties. That’s what Jezebel does. She wants to take the place of another. One can minister to a hurt young lady but cannot usurp the authority of her parents. The word usurper has three major definitions:

I have heard people say things like “these are my kids.” I know most mean well, but this can be dangerous because the Jezebel spirit will usurp the rightful authority of another. Remember, demonic Jezebel spirits don’t care what you mean they respond to what you say.

A church in North America was drawing many Spanish people into an English speaking church. To better serve the new Spanish attendees the pastor looked for someone that could translate the services. After a while, a couple started attending the church. They came in with a great attitude, serving, helping, and volunteering. The husband volunteered to drive a church van to pick up people and take them home after services. The wife volunteered to translate the services from English to Spanish. In the beginning, everything went well. As time passed the coupled gained a measure of influence in the church but then one day something happened, the Jezebel spirit started to manifest.

After twenty-five years of watching this spirit operate this is part of the pattern. The most dangerous Jezebel spirits will serve their way into influence before they start to manifest. The pastor told me a church member that could understand the Spanish language began listening to the woman’s translations. To his amazement, the translations were way different than the pastor’s message. The translations were condescending, controlling, and falsely stating that the pastor was talking about particular people within the congregation.

When the pastor found out, he called for a special meeting with the translator and her husband thinking there was some simple misunderstanding. The meeting went terrible, and the translator and husband stormed out of the meeting. Afterwards, they phoned every Spanish attendee falsely telling them the pastor didn’t want Spanish people in the church. After a few weeks, this Jezebel spirit pulled many Spanish people out of a great church. As you can read, the Jezebel spirit usurped the pastor’s position trying to make herself look good, and him look bad. These examples show that conflict with the Jezebel spirit cannot be avoided. At the end of the day, the spirit did not succeed in taking over the parents or pastor’s authority or position.

There are many Jezebel spirits that could be identified as squatters in local churches. They enter the church, set up camp, build their ministries, target the lonely, rejected, weak, rebellious and wounded, and look for positions of influence while usurping the leadership’s authority.

Some Europeans purchased farmland in Nicaragua. I can tell you from much experience that purchasing land in a foreign nation is time-consuming and requires extra diligence. The sale went as scheduled, and the legal paperwork was completed and filed. Shortly afterward squatters entered the property and built little shacks. A squatter is someone who settles on land without right or title. These squatters also started cutting down the trees that they burned and turned into charcoal. Bags of charcoal can be sold in some local markets to cook with. These squatters had no legal right to the property or its timber. This is a good example of usurping the legal rights of another. The rightful landowners filed a complaint with the police who removed the squatters from the property. The Jezebel spirit is just like these squatters entering your property without permission and stealing your possessions.

I have seen people with a Jezebel spirit take over households and churches. A loving couple allowed a down-and-out relative to move into their house until she could get on her feet. Everything went well at first. As time went on the relative began to rule the house. It got so bad the husband finally stepped in and threw the relative out of the house. As already said Jezebel is a squatter. Even though this relative was an guest she started to rule like she was head of the house. This husband was spiritually strong enough to throw her out before the spirit split his marriage.

We were waiting patiently in line at the Miami International airport on our way to Nicaragua for boarding pass and baggage check. Suddenly this lady rolled her bags piled high on one of those metal carts passed us all jumping in front of the line. Since the entire world has been standing in line since they were old enough to attend school this wasn’t a cultural difference or misunderstanding. She was just cutting line. It was such a bold move that it shocked all of us. It reminded me of a hijacker. This Jezebel spirit wasn’t afraid to hijack the position of others waiting in line for something simple like an airline ticket. Has a Jezebel spirit ever hijacked your authority, spoke on your behalf, or took charge of circumstances without consulting with you? Have you ever been standing in line for financial rewards, benefits, or job promotion and have a Jezebel spirit cut in line and hijack them?

The Jezebel spirit is not afraid to boldly usurp authority or position. Don’t let this spirit speak for you or represent you in any way. Christ gave you authority over serpents, scorpions and all the works of the enemy — even usurpers, squatters and hijackers — and nothing by any means shall harm you. Use your spiritual authority and don’t be afraid to take charge of your life. If you are going to have a conflict with the Jezebel spirit, then have it. Let that spirit blow its top. So what! Get on with your life. You don’t need Jezebel to help you do anything. Put first the Kingdom of God, and His righteousness and all these things shall be added to you (Matthew 6:33).