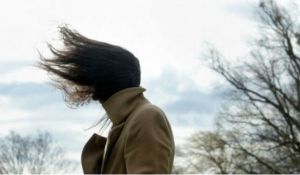 Jesus confronted an unclean spirit in a synagogue, rebuked it to hold its peace and come out of the man. This event revealed the power of Christ to command spirits and the power of the anointing on the Word.