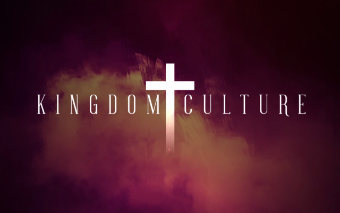 To answer Satan’s attack, the Church must take its position of governing, of advancing, and establishing the Gospel of the Kingdom of God. I am not referring to preaching the cross only. Yes, we preach the cross. Without the blood of Christ there is no atonement for sin.

Our nation and the Church have been heavily influenced by secular and religious humanists. Religious humanis't have a form of godliness but deny the power of God. Paul said from such turn away. They are into celebrity Christianity, social justice, ecumenical unity with foreign gods, present teachers that entertain but refuse to address sin. Can’t even present the gospel of the cross and Jesus as the only way to salvation.

Within the scope of these ministries are homosexual bishops and gospel singers. They host major Christian television programs, live in sin, and have no shame in perverting God’s word to steal money from God’s people. They can divorce one month and host and preach major conferences the next month. This is delusion and idolatry. Again, when a nation turns its back on God the spoilers are released. America is on a fast track in the wrong direction and will not change until the Church, including the people of God, demands holy change.