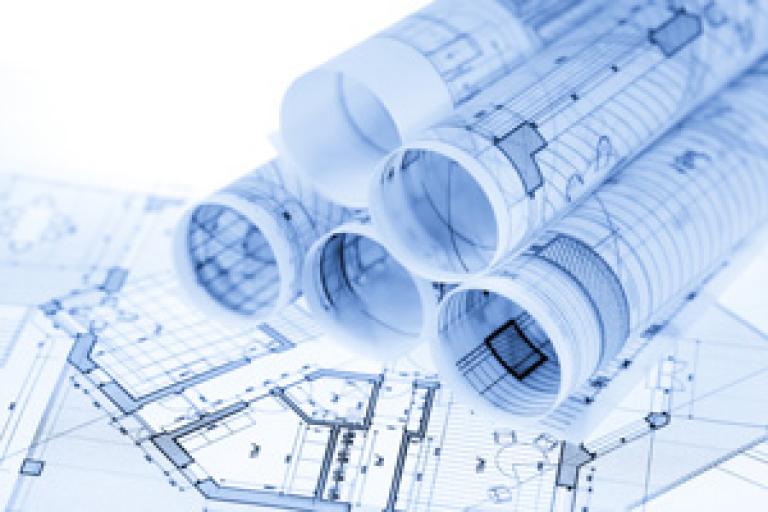 First of all, both can have meetings, conferences, seminars, and prayer lines. Both can get on television, radio, or in a magazine. Both can have a Facebook page. Both can write a book. Both can organize a great Internet website. Even with all of that we still can’t tell who the real apostles are. So now let’s introduce other aspects beyond the business card or marketed hoopla.

CALLED BY THE LORD

All apostles are called by the Lord. The Apostle Paul is our example of an apostolic calling. The word call in Greek is proskaleomai meaning a calling to oneself (Matthew 10:1). Scripture says, “Paul, an apostle, not of men, neither by man, but by Jesus Christ, and God the Father, who raised him from the dead” (Galatians 1:1). Notice Paul was called by the Lord Jesus Christ and not by the head of a marketplace apostolic network, denomination, or even a mystical, prophetic presbytery. Paul, like many true apostles I have met around the world, had a supernatural encounter with the Lord (Acts 9). This is very different than a heartfelt desire to serve God. This is profound, supernatural, and a function of the Holy Spirit.

BAPTISM OF THE HOLY SPIRIT

Apostles get people baptized in the Holy Ghost with the evidence of speaking in other tongues. You can’t be an apostle and ignore the Holy Ghost. Apostle Paul asked, “Have ye received the Holy Ghost since ye believed? And they said unto him; We have not so much as heard whether there be any Holy Ghost (Acts 19:2).”

The Apostle Paul is an “ascension gift apostle” according to Ephesians 4:8-12. That means his ministry is our best example of a New Testament apostle because he was called after the resurrection of Christ. Notice his concern again when meeting disciples of John the Baptist. He asked, “Have you received the Holy Spirit since you believed?” Unfortunately, there are some so-called apostolic leaders, authors, and network founders that say you can be an apostle without being baptized with the Holy Spirit. You know who they are. Paul thought different, and the evidence is plain, all New Testament apostles were baptized in the Holy Spirit.

Jesus said, “You shall receive power after you are filled with the Holy Spirit (Acts 1:8). Today we see pastors with no sheep, fishermen (evangelists) with no fish, teachers with no students, prophets ignoring sin, and apostles with no Holy Spirit power. Paul had the same in his day and gave us some counsel writing, "And my speech and my preaching was not with enticing words of man's wisdom, but in demonstration of the Spirit and of power: That your faith should not stand in the wisdom of men, but in the power of God" (1 Corinthians 2:4-5).

Apostles are spiritual fathers. They may be apostolic fathers of the faith, but they are also spiritual fathers having spiritual sons and daughters, not just converts, sheep, donors, network members, meeting attendees, or television and radio audiences. Real spiritual fathers can be touched, hugged, talked to, and called on the telephone. They will also correct you in love. They are truly concerned about your spiritual condition and walk with the Lord. In other words, they will tell you the truth because they love and want God’s best for you. Apostolic fathers are easily seen because of their love for people.

Apostles are builders. I’ve seen a few ‘apostles’ that have never built a birdhouse much less a ministry. Paul said he was a master builder. “According to the grace of God which is given unto me, as a wise master-builder, I have laid the foundation, and another buildeth thereon. But let every man take heed how he buildeth thereupon” (1 Corinthians 3:10). Renting a building to have a meeting is not what Paul was referring. Inheriting a church that your father built is not what Paul is speaking about. He is using the Greek word architektōn where we get the English word, architect. The architect that designed and the contractor that built our physical church building are not the apostles of my church; I am. I started Spirit of Life Ministries in Hallandale Beach, Florida after a supernatural encounter with Christ. The church started with me and was built around my calling. My five-fold ascension gift drew other ascension gifts that God called to work with me to complete the will of the Lord which was to establish a governing church in our territory where people could be loved, ministered to, and equipped to do what God called them to do.

A church is different than a bible study. A Bible study is not a church. Two people praying together over at the coffee shop is not the church. A church is not a church until five-fold ascension gift spiritual government is put in place. According to the New Testament, a church begins when someone is called by Christ, not a pulpit committee or just a desire to do something nice for Jesus.

Want-a-be apostles don’t grieve in their spirits over the condition of the Church. Nor will these aristocratic ministers suffer with the people. In Paul’s day, there were no limousines, resort hotels, jets, reality televisions programs, or proud millionaire apostles and prophets. Paul defended his apostleship saying “I count all things but loss for the excellency of the knowledge of Christ Jesus my Lord: for whom I have suffered the loss of all things, and do count them but dung, that I may win Christ” (Philippians 3:8) and “That I may know him, and the power of his resurrection, and the fellowship of his sufferings, being made conformable unto his death” (Philippians 3:10).

Like I said in the beginning, there is a difference between real apostles and want-a-be apostles. Both can have meetings, conferences, seminars, and prayer lines. Both can get on television, radio, or in a magazine. Both can have a Facebook page. Both can write a book. Both can organize a great Internet website, but when you drill down on this ministry gift you find valid apostles are:

Writing like this does not help me win any favor with a few apostolic and prophetic networks. The true apostolic leaders, however, agree with me and will tell you the same. I give thanks to God for their commitment to Christ, His Church, and the advancement of the Kingdom of God. Most of all I am grateful for their love for truth and the people of God. Anyway, these are just a few things about apostolic identity that will help bring clarity to the important gift of apostle. I’m sure you can think of other examples.